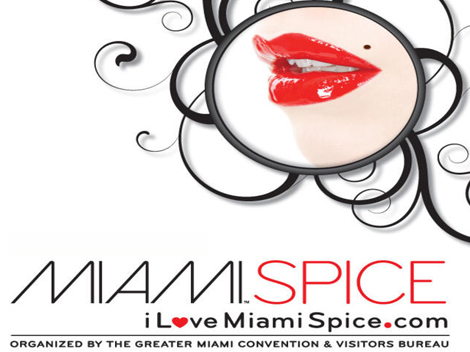 A slight step away from photography this time, but I only have one blog, so there was nowhere else to put it 🙂

For those who don’t know, Miami Spice is a fantastic concept in the fine dining world that us South Floridans get to enjoy every year.

During the months of August and September, regular Joe’s can visit some of Miami’s poshest eateries to sample cuisine that would leave most of us picking penny’s from between couch cushions in order to buy groceries the rest of the week. During these glorious 60 days however, $39 will allow you to enjoy a fixed dinner menu of the best each establishments chef has to offer. An appetizer, entrée and desert are included, (so drinks and tip will need to be budgeted for). Keep in mind, at restaurants of this caliber, most entrée’s alone will set you back $40+, so this is a pretty good deal.
I had enjoyed Miami Spice in previous years and had been very impressed with the offerings of Gotham Steakhouse in the Fontainbleau. Hakasan, also at the Fontainbleau and a few other great spots around the city. Impeccible service and beautifully crafted food, as one would expect.
This time, my group and I opted for ‘Red, The Steakhouse’ in South Beach. The menu looked great, and we’d all heard rave reviews… Winner!
A table for 4 was reserved using Open Table and as we arrived, we were seated almost immediately. Our table was off to the side by the bar. This didn’t seem ideal at first, but we soon realized that this area was nice and quiet.
Our server was extremely attentive. She seemed to have the recall abilities of Rainman as she reeled off a detailed list of specials that boggled the mind. I’m sure she was planning to head to the Hard Rock after work to count cards at the blackjack table with a memory like that. We attempted to absorb the list and order some drinks. Martini’s all round, very well mixed. Things were looking good… Then I asked for the Miami Spice menu…
… Record scratches to a halt…
… Suddenly the skilled server we knew vanished and she was replaced by someone who looked exactly the same, but now appeared to have been trained in hospitality at the local Taco Bell. Our deduction; her tip was possibly about to be reduced quite considerably by our choice of menu. She was still pleasant, but every smile was forced, other tables seemed to require more attention, and her eagerness to please became akin to that of Christian Bale after a long day of filming.
We made our orders, some of us upgrading from the fixed menu to more premium items and we waited for our food to arrive. The appetizers were good, but nothing extraordinary. I had the steak tartar (something I would never usually order, but that is what Miami Spice is about… Trying new things). Then we waited for what seemed to be a very long time for the entree’s to arrive. I ordered bucatini with meatball (yes, singular. One ball). The rest of the table had steaks.
Now if there’s something a steakhouse should be good at, it’s steaks, no?…
… One steak had to go back to the kitchen for more heat as the order for ‘medium’, seemed to mean ‘still breathing’. The steak came back 10 minutes later, still pink inside and very charred on the outside. Not good at all. Only half was eaten (I finished cooking it perfectly myself the following evening with 1:45 mins in the microwave). One would expect more from a high priced fine dining restaurant.
My meatball (still not plural), with bucatini (aka fat spaghetti) was very good, just not ‘fine dining good’. The little family owned Italian joint near my apartment does it better. And, like with a nuclear disaster, you get three balls!
After desert, which was also far from spectacular, the check arrived… With a 20% tip (which was twice that which was deserved), the final total was close to $500! Now, I know drinks and upgrades were ordered, and it was South Beach, but that is far from attainable by the average Joe. If the food and service had been as stellar as we’d hoped, we could have at least left with satisfied stomachs. Instead, just a feeling of disappointment.
Summary: Miami Spice is a great concept which I will continue to partake in. Just watch out for those extras like drinks or meal upgrades and you should have a great experience. If you don’t mind dropping a car payment on an evening’s grub, go nuts!
Oh, and I wouldn’t recommend Red, The Steakhouse. I felt I should emphasize this.
As this is a photography blog, here is a picture of me with a Hello Kitty iPhone case…. It takes photos 😀 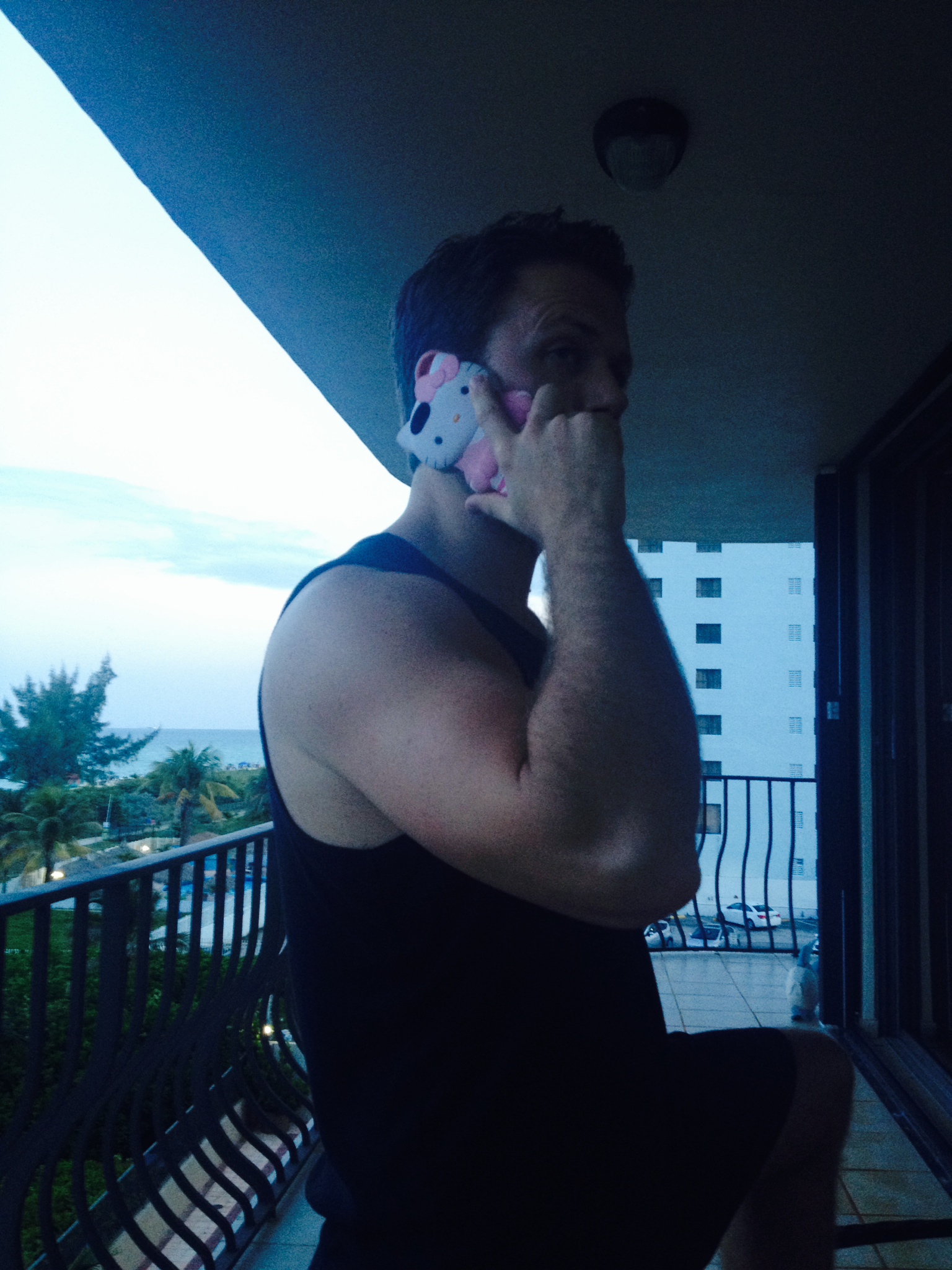